Poetry Super Highway’s Holiday recommendations for 2022.
For yourself, the poetry lover, or the undiscovered poetry lover. 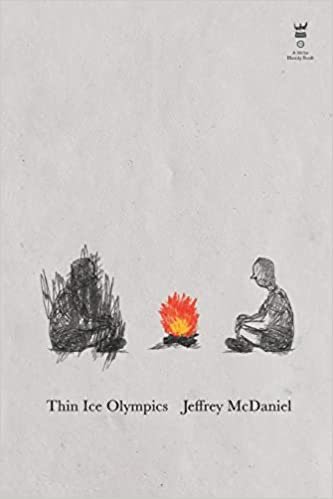 Arranged mostly chronological, the book is a poetic dream diary, charting the psyche of a citizen of America, isolating in a village in the Hudson Valley, during the Covid pandemic, with a wife and teenage daughter. Swerving between dazed loneliness, grief, and dark comedy, the poetic speaker considers mortality, as death encroaches. The speaker yearns for connection with loved ones, both living and gone. At times profane and brash, at other times tender and sincere. The poems are natural in the throat as speech, and yet energized by explosive metaphor, achieving moments of bruised pathos and temporary enlightenment. 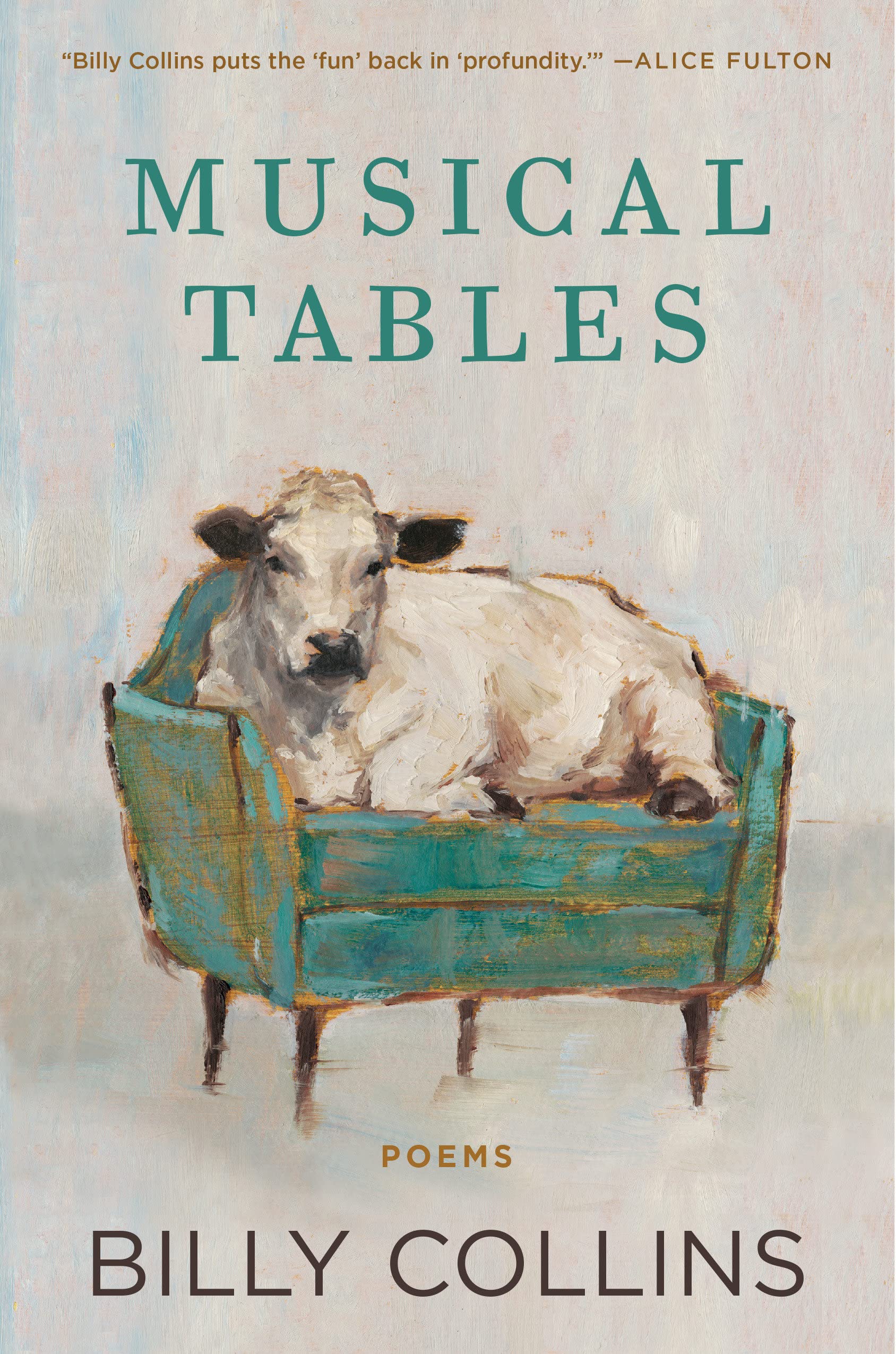 You can spot a Billy Collins poem immediately. The amiable voice, the light touch, the sudden turn at the end. He “puts the ‘fun’  back in profundity,” says poet Alice Fulton. In his own words, his poems tend to “begin in Kansas and end in Oz.”
-Lithub

“The Poetry of Billy Collins has a kindness that glitters with hard truth…he gives us a book of short, witty, often luminous snapshots of our sad and funny world.”
-Paul Simon 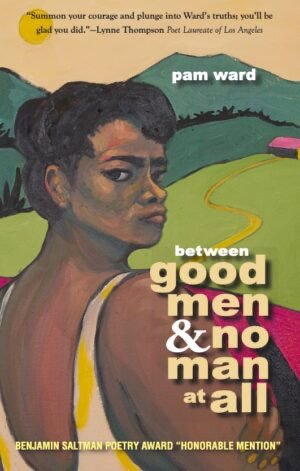 between Good Men& no man at all
by Pam Ward

Pam Ward shapes the distance of remembering with poignancy, a black eye, a knocked down Dinah, and blam blam. In her pen, language croons on “the corner of 43rd and pain.” Summon your courage and plunge into Ward’s truths; you’ll be glad you did.” 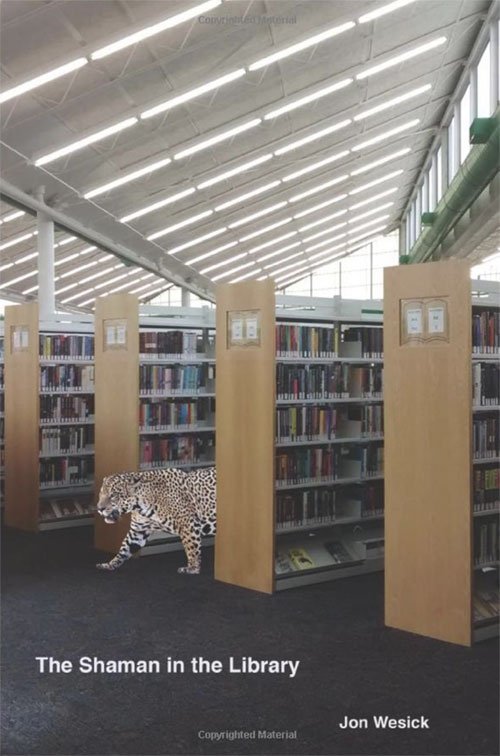 Shaman in the Library
by Jon Wesick

Hilarious!! Here’s a poetry collection that will not disappoint. From the pitfalls of seeking peace at a Zen retreat to discovering Second Chances don’t live in his neighborhood anymore, Jon Wesick takes you on a laugh-filled stampede that doesn’t decelerate or ever dodge the opportunity to deride the platitudes we’ve allowed to shelter us. Roger Aplon, author of The Omnipotent Sorcerer, AFTER GOYA & Selected New Poems, Mustering What’s Left – Selected & New Poems 1976-2017, Improvisations – Poetic Impressions From Contemporary Music, and It’s Only TV

–Joe Milosch, author of A Walk with Breast Cancer 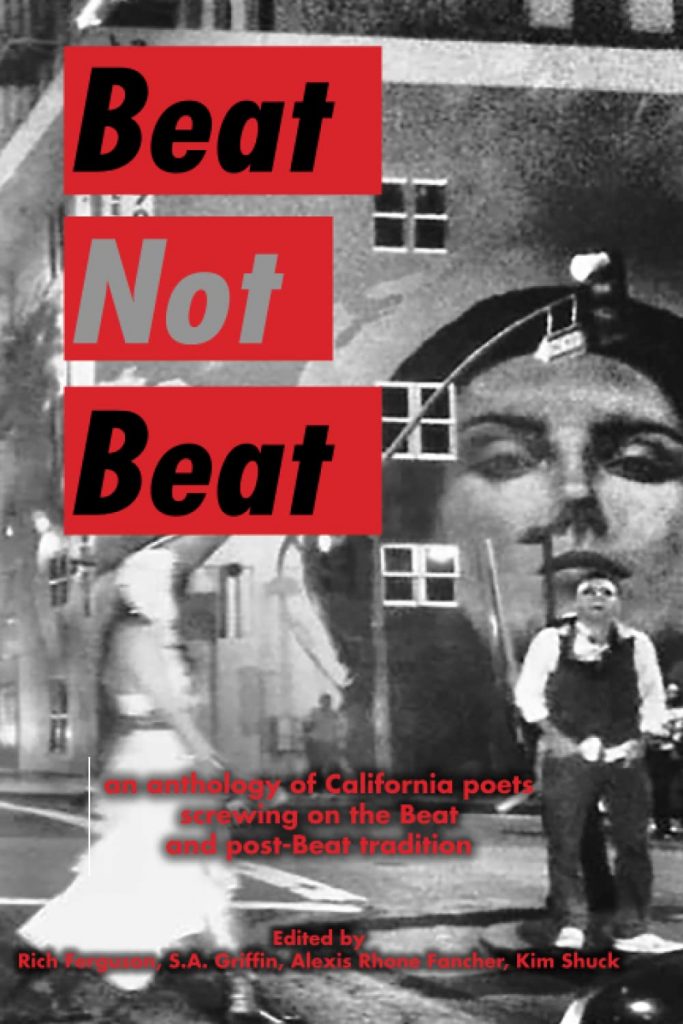 Beat Not Beat: An Anthology of California Poets Screwing on the Beat and Post-Beat Tradition
Edited by Rich Ferguson 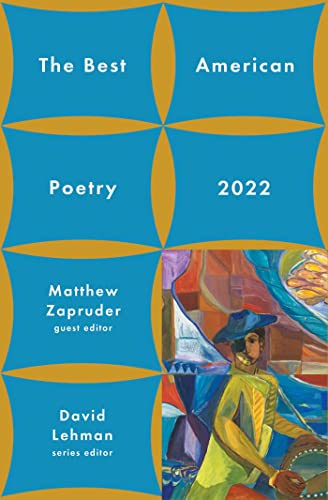 For The Best American Poetry 2022 guest editor Matthew Zapruder, whose own poems are “for everyone, everywhere… democratic in [their] insights and feelings” (NPR), has selected the seventy-five new poems that represent American poetry today at its most dynamic. Chosen from print and online magazines, from the popular to the little-known, the selection is sure to capture the attention of both Best American Poetry loyalists and newcomers to the series. 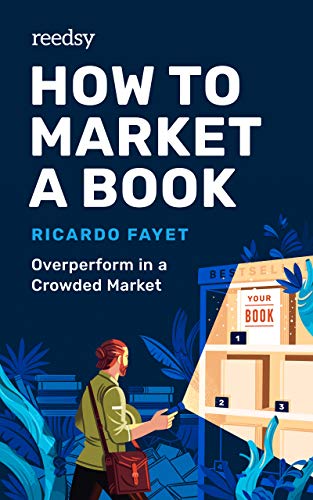 How to Market a Book: Overperform in a Crowded Market
by Ricardo Fayet

Marketing a book in 2022 can seem like a full-time job, what with the crazy number of things authors seem to be expected to do: social media, blog tours, advertising, price promotions, mailing lists, giveaways, you name it. But here’s a little secret: you don’t need to do all those things to successfully set your book on the path to success. What you need is a solid plan to find the one or two tactics that will work, and start to drive sales… in a minimum amount of time. And that’s exactly what you’ll find in this book. 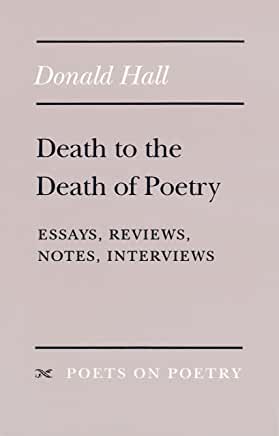 Death to the Death of Poetry
by Donald Hall

Death to the Death of Poetry collects interviews in which Hall discusses the work of poetry–revisions, standards, and the psychology and sociology of the poet’s life.

Rick Lupert heads to the ho-lei land in his 26th collection of poetry written (despite the title telling you otherwise) in, and on the way to and from, Oahu Hawaii. With his characteristic wit and occasional bits of wisdom, Lupert’s third eye takes us all over Hawaii’s capital Island experiencing magical fruits, sea turtles, Lost filming locations, at least two luaus, wild-roaming chickens and the sweetest family spirit you can imagine. 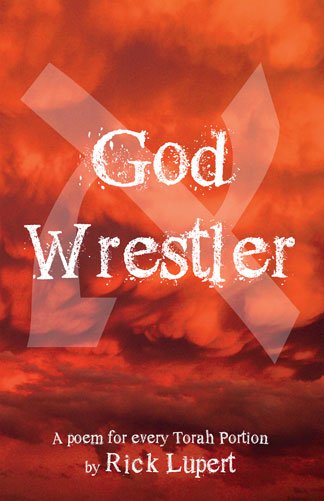 God Wrestler: A Poem for
Every Torah Portion
by Rick Lupert

A poem for each of the weekly Torah portions, written by Los Angeles poet Rick Lupert who immersed himself in the weekly text and came out on the other side with a poem that adds humor, modern insight, and “reverent irreverence” to his interpretations of these ancient stories around which modern-day Judaism has developed. This collection of Jewish poetry adds to Lupert’s growing canon of Judaic liturgy interpretations which have found receptive audiences and readers, from all over the world, who are seeking modern interpretations of our oldest text.